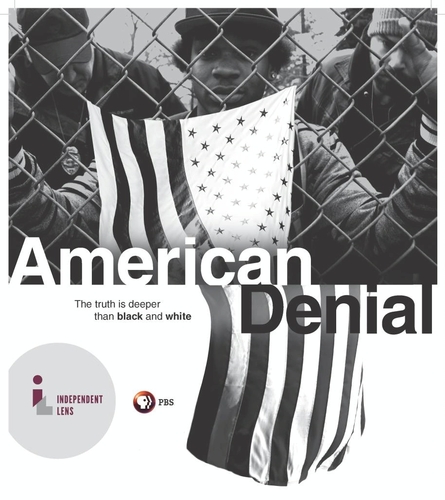 Support films made by and about people of color!

Jaguar has compiled a great linked list in the Run Time: 8 Seconds thread.