The Voice by Andy Morffew (cc by)

Righter on the Storm Storm Cloud by rkramer62 (cc by)

"how have I made it this long without knowing about this instrument?" 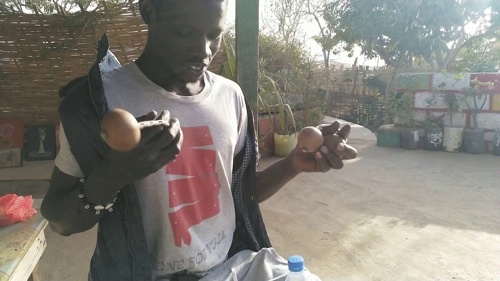 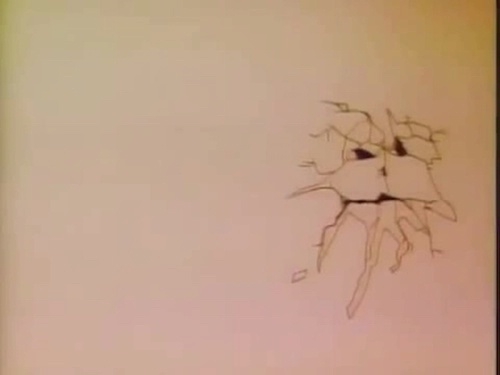 Check out the mystery of Sesame Street's creepy lost short, and read along as Mefites tell tales of other kids' programming that scared the stuffing out of us. Robots at the Science Museum by p_a_h (cc by) 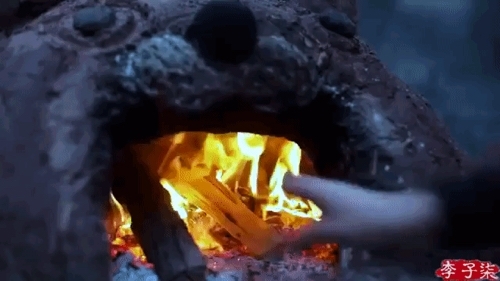 In case you missed them, see the Mahlongwa River breach as a tiny trickle turns into a raging torrent; watch a short, quiet, idyllic video of Li Zikai building a cat-shaped brick-and-clay oven from scratch; read the secrets of a diary written on castle floorboards; view a compendium of four short films about a Kyoto dye workshop that creates a range of rare and beautiful colors solely with plants and other natural materials. "a holiday marathon of video *festialities*" 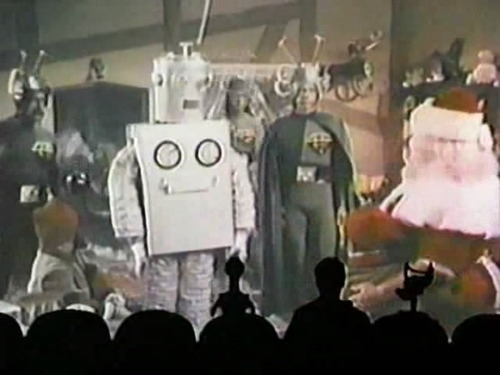 For the third year in a row, the MST3K Club No-Stress Christmas Video Marathon brought to you by JHarris and co: "On the menu: MST3K Christmas movies, a few other riffing delicacies, a wide assortment of Christmas specials and episodes both good and bad, and some other short oddments thrown in..." How did that bizarre avant garde show get broadcast, anyway? Mefi's own Dean 358 worked with pioneering video artist Nam June Paik, and explains how Paik's personal charm and enthusiasm got the art made and on the air. "...getting access to video equipment in the 1980s was a really big deal. Video edit suites took up lots of space and cost millions of dollars to build and operate. Getting access to a satellite...well, absolutely unthinkable." 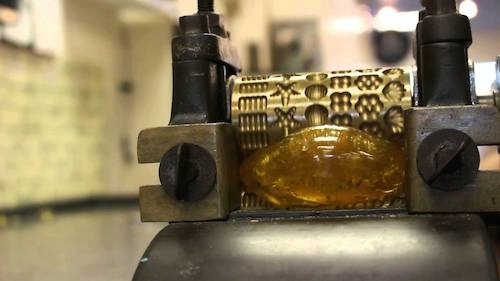 Between kneaded sugar, hand-cranks, and cracking apart cooled candies... this is satisfying on so many levels. – BungaDunga

Mefites are sweet on carter's Hand cranked candy post, wherein we learn "how to make Victorian Nectar Drop candy and why are Lemon Drops called drops?" Italians Compare the Arrival of Starbucks to the Apocalypse: pjsky's roundup of the unthinkable

"Being Iceland, it gets complicated": Saga Thing is a podcast about the Sagas of the Icelanders

Roadtrip like it's 1966: 1966 video photolog trips of selected highways via BC Ministry of Transportation

No vestige of a beginning, no prospect of an end: A short video from the British Geological Survey about Siccar Point

"Bathrobes are the deerstalker hats of internet sleuthing" 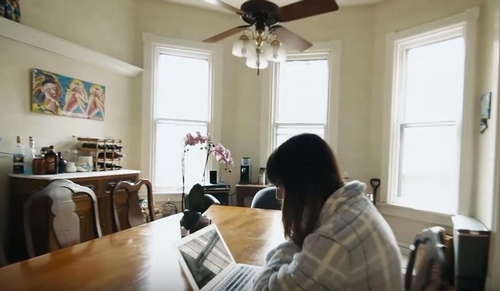 'They made me wear my bathrobe' [screen capture from video via hlntv.com]

JannaK reports that the HLN network has produced a short video episode featuring the Ask Metafilter post requesting help with her late grandmother's coded messages, and "the true hero of this story: Metafilter's own harperpitt, her code-breaking skills, and the power of the hive mind in tackling web mysteries." Shibori's first post about a video of a home pool invasion by bears is a fun thread with some great anecdotes from nevercalm and Nerd of the North.:

a bear that is not much larger than a traditional stuffed teddy bear is quite strong enough to do whatever it wants, fuck you very much

After several months of eating nothing but salmon, you'd be pretty desperate for a Breath Saver, too.