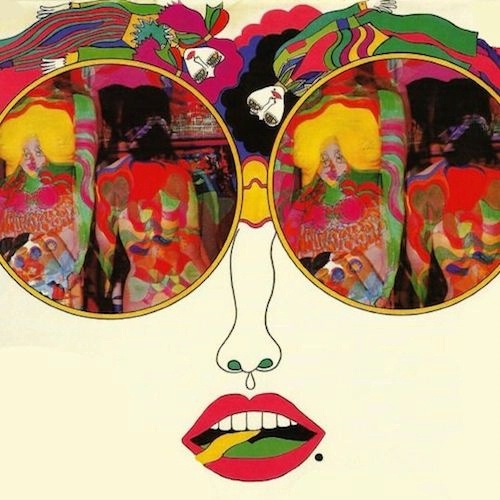 "Sylvie & I are finding it a trifle wearing." 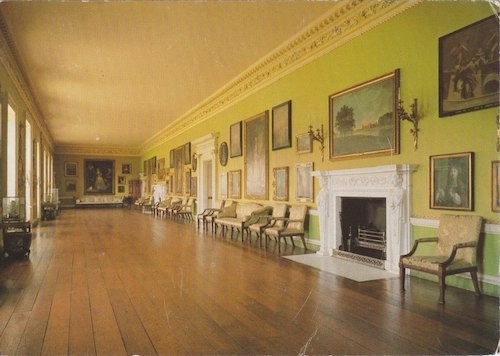 It strikes me that the past is funny and odd and serious and heart-breaking and packed full of people who feel a lot like us: hurdy gurdy girl posts Tom Jackson’s quirky Postcard From the Past Twitter feed and podcast. 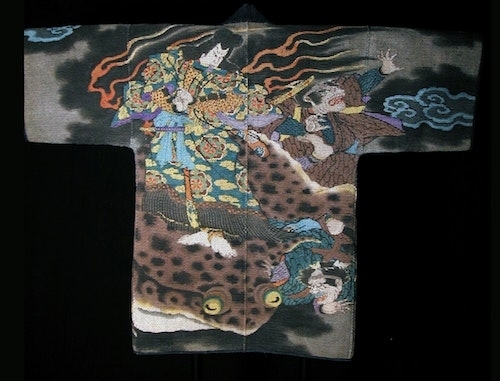 Fireman's coat decorated with a depiction of the Toad Spirit

Sunday is a good day for railway history! Waiting to come home by mripp (cc by)

Dame posted Retours, "a digital magazine on the intersection of railway history, design and photography." 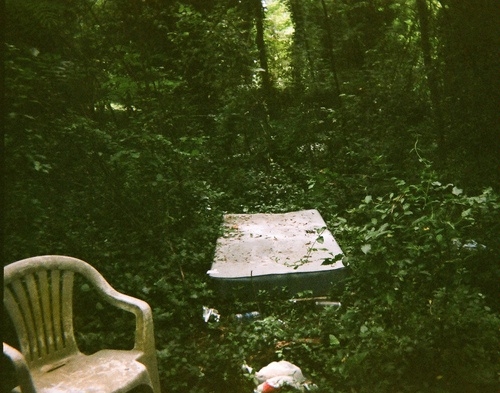 "Out of Nowhere" by Ray Kelly

So MANY great photo posts this month: a rare view of Victorian Women of Color; "Through Our Eyes" asked 100 homeless people in Spartanburg, South Carolina to take pictures of their lives; Vintage aerial photos of rural America; Was Diane Arbus the Most Radical Photographer of the 20th Century?; Six degrees of Copenhagen by Jens Juul; WaterWigs project by Tim Tadder; Restricted Areas series by Russian photographer Danila Tkachenko; freaky and cute Secret Friends; photographs by Degas; using drones to portray scenes of inequality in South Africa; Famous landmarks photographed from the "wrong" direction. 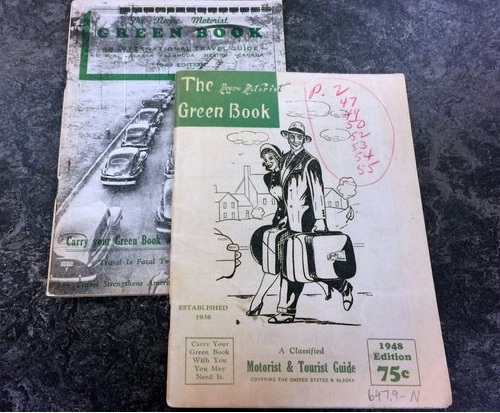 We're working on some neat ideas for a project around these materials -- not quite ready for me to link to, but if anyone wants access to the OCR data of the page images, or anything like that, just let me know!

Cool! NYPL Labs' Josh Hadro (who also happens to be Mefi's own Hadroed) shows up in the thread for MonkeyToes' great post about the now digitized "Green Book" travel guide that provided black motorists with peace of mind while they drove through a country where racial segregation was the norm. 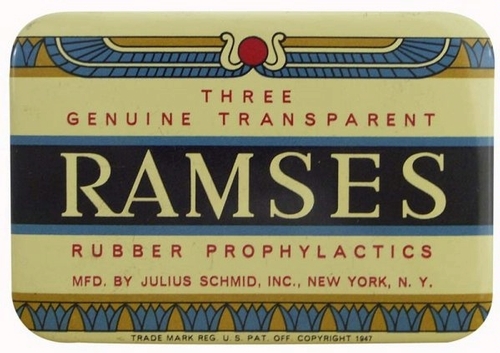 Ramses condoms are named after Ramses II, who had almost 160 children. Condoms are kind of all about preventing lots of kids ... And the Trojans famously let a large object inside their city which discharged a swarm of invaders that destroyed it. Again, isn't this exactly the opposite of what a condom should do? – Sangermaine

Arousing, spacey, spicy and dashing design recently on Mefi: Vintage condom package designs; An extravagant symbol of a man who can’t hide his true nature – A brief history on Spats; Taxi Fabric connects young Indian designers with taxi drivers; When Airlines Looked Cool and Showed It, posters from flying's golden age; In the '70s, NASA commissioned a redesign of their "meatball" logo... unfortunately a lot of NASA engineers hated it. And of course, Mefites weigh in on the Google logo redesign.

and in the Green: Who originated the ubiquitous laser/neon grid design of the '80s?; Cool examples of generative art?; How can I make beautiful Powerpoint Slides?; "The best way I can describe it is 'whimsical'" – Where can I get more plates like this?