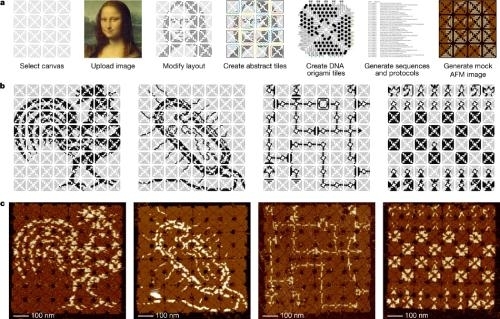 for us "tiny" doesn't mean 10 inches by 10 inches, but rather closer to 1 micron by 1 micron -- one hundred times smaller than the width of a human hair. To make tapestries that small, we don't weave with our hands, but rather we design molecules that weave themselves, using single strands of DNA as thread – brambleboy on creating "DNA origami" tapestries smaller than a photon in the Tiny Tapestries thread.

btw ... on the internet someone knows you're not a dog Fantastic by Matt From London (cc by) 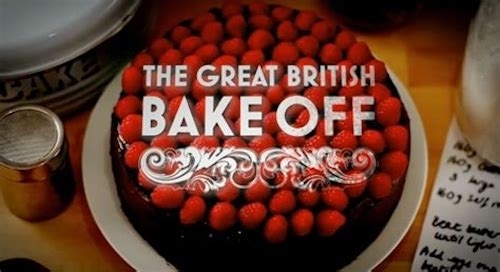 For those licking their lips over a new season of The Great British Bake Off, episode one of season 13, "Cake Week," is being discussed in Fanfare.

My eyes are up here 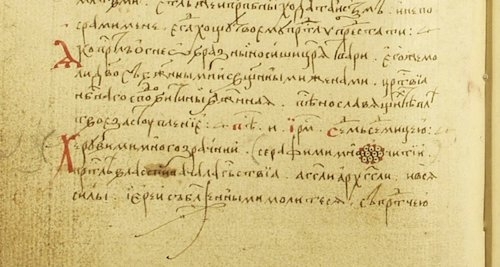 "They wanted to democratize television" 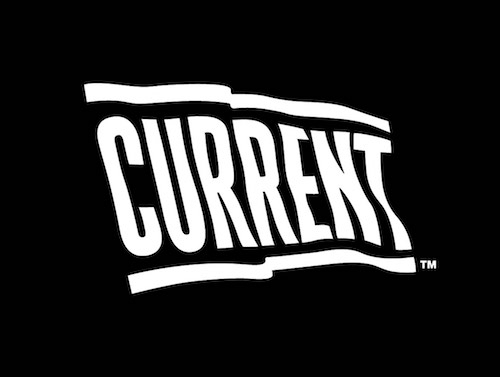 I was with Current TV from the launch in 2005 through 2008: Molasses808 remembers the early years of Current TV in poorchanticleer's thread asking about how to find user created shorts from the channel. Ask Metafilter reveals that there are more devices for Performative Snackery than one might imagine. floppy disks for breakfast by Blude (cc by)

Turns out the obsolete floppy is way more in demand than you’d think: great interview link from Etrigan.

Going for the gold
you can almost smell the excitement in the room ... the Mom Olympics Diaper-Changing event as visualized by Well I never.

There sure are a lot of crickets here. 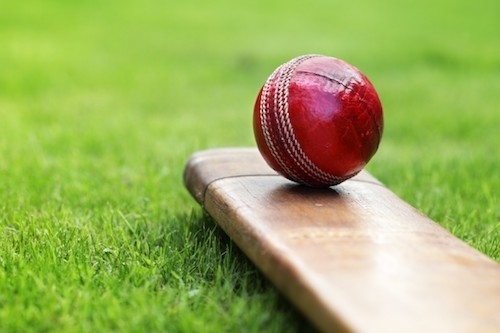 This being Ask Metafilter, surely one of you knows how many crickets per square foot there are in my part of the world. Please show your work. – bondcliff

"one of the internet's coolest people" 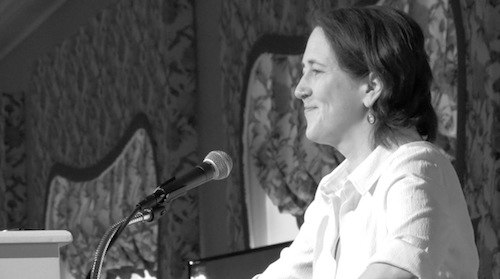 i have no idea how these people got a librarian wedged into their social media site, or why. * publicinfrastructure.org podcast interview with Jessamyn! (Also discussing on Metatalk) 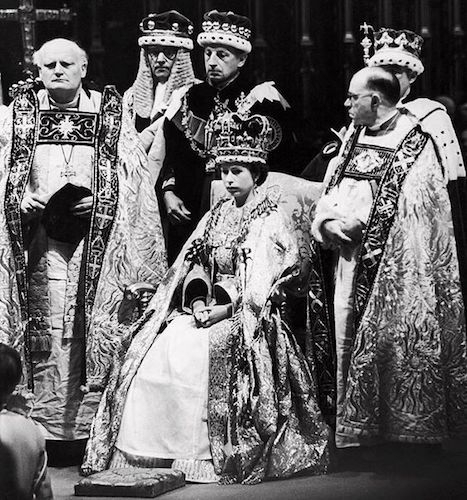 A slightly belated congratulations to MeFi's own Languagehat on the twentieth anniversary of his blog. 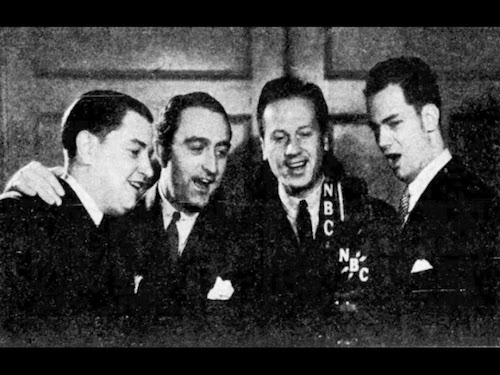 Great detective work to chase down a vintage musical mystery in Ask Metafilter!