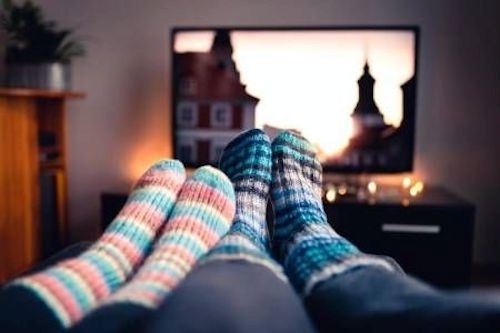 Mefites are talking about their perfect comfort films Meanwhile, in Fanfare, people are talking about The Umbrella Academy second season, the first episode of Star Trek, Lower Decks, Tamsyn Muir's book, Harrow the Ninth, the 1955 film The Night of the Hunter, and the "You're Wrong About" podcast Disco Demolition Night, among other things. A Peck of Packing Picks Farewell to good old times 2 by elitatt (cc by)

Looking for outstanding travel clothes, shoes, accessories: in Ask Metafilter christa asks, What specific items have you found to be particularly useful when traveling?

"Stir it with a workmate's pen - never your own" The goal is to take this fiery, unstable chalice to the sugar counter without losing too many fingers to third degree burns. Once there you add roughly two sugars. I say "roughly" because there aren't actually any spoons - just one of those weird sugar jars with a funnel lid (which may, or may not, be clogged up) so you have to guesstimate.