Slowly, then all at once Jump! by EoinGardiner (cc by)

ASF Tod und Schwerkraft has a bonkers-good comment explaining the evolution of Irish dance costuming in the thread on the Irish dance competition cheating scandal.

In Ask Metafilter, Jane the Brown has a great answer to ficbot's question, Is there really a monster underneath the bed?? 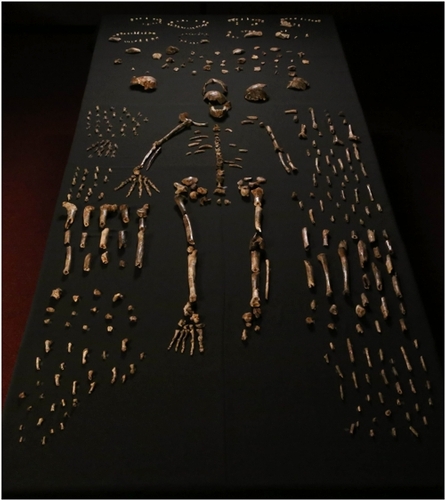 One of my friends from my graduate program is a "tiny caver" on this project, so I can't make my own post ... but I can comment!

ChuraChura adds some great link love to ladybird's post about the discovery of new hominin species Homo naledi, and the skilled slender spelunkers recruited to excavate the nearly inaccessible find.