I can be your long lost pal 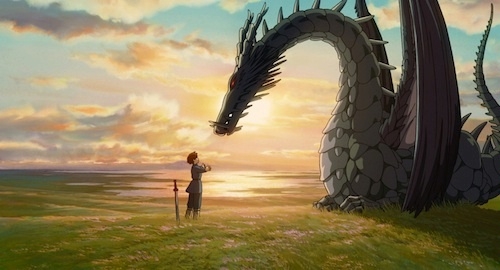