MetaFilter is moving to https-by-default
MetaFilter will switch over to https as its default starting Friday, November 24. Curious what that means? Details in MetaTalk. We've borrowed the quidnunc kid's kind message of love and sharing to all of us to wrap up some touching, interesting, inspiring, educational, fun and/or funny posts to take our minds off certain recent events:

Dear hearts, I should write to you all and each only to say: you are dear, precious, lovely and great hearts. But my words are all worthless, and your honest hearts are greater than my useless words. Persist, I beg you; if we cry together maybe fate will let us halve our tears. But better that you have relief, if the Earth did not make hearts for only weeping. 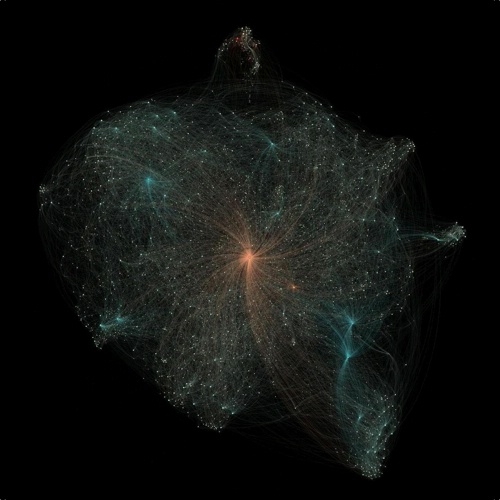 Dan Kaminsky visualization: "There is a black hole at the center of this particular galaxy"

Dan Kaminsky here. Feel free to ask anything about this bug. It's a nasty one.

Mefite effugas, aka security expert Dan Kaminsky, answers questions in Sleeper's post about "a potentially catastrophic flaw in one of the Internet's core building blocks"

Exploits on a Plane Cockpit of lil plane, flying to Veiques by innuendo (cc by)

In response to a popular news story about a security researcher claiming he could crash a plane remotely via smartphone, MeFi member backseatpilot explains why concerns over this may be overblown:

The airplane is designed to remain safe and functional even if the FMSs fail. Again, multiply redundant systems. Multiple MFDs can fail, multiple autopilots can fail, you could have a total electrical failure and still fly the airplane. Even the Dreamliner, the most electric airplane in the world, is designed to fly with a total electrical failure.

on passwords
If you use the same password for MetaFilter as you did for LinkedIn, you might want to change it. Now. (last.fm also had a break-in and they are asking users to change their passwords as well)

The keys to the kingdom In a recent thread discussing an introduction to cryptography, member Rhomboid explains why a seemingly simple problem at the root of all internet security, figuring out the two prime numbers multiplied by each other to get a 309-digit number (that would unlock the ultimate root certificate) is so incredibly difficult:

Actually doing this is quite another matter. By the prime number theorem, we have about 2512 / log(2512) ≈ 3.8 × 10151 prime divisors to test. Suppose we had a computer that can perform such a test division in a single clock cycle, and say that it runs at 100 GHz. Say that we have 100 billion such computers on the planet, and heck, say we have 100 billion such planets. You're still looking at ≈ 6 × 10110 years on average to find the answer; not even close to realistic.