Judith: The First Crowned and Anointed Queen of Wessex... At Twelve Years Old

My aim with my newsletter is to eventually have written a biography of every single woman we know existed in England between roughly 500 and 1100: Wobbuffet posts historian Florence H R Scott's excellent and accessible "Ælfgif-who?" collection, with links to each entry so far. 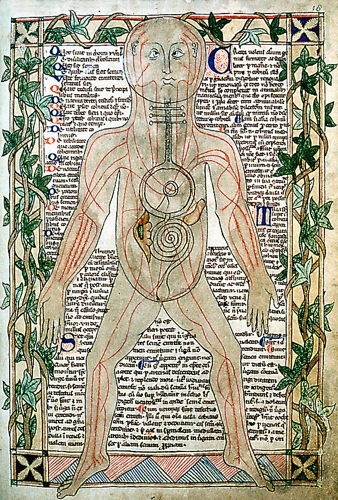 The oldest use of the f-word has been discovered, dating the word some 165 years earlier that had ever been seen. It appeared in the name "Roger Fuckebythenavele"

and in the dream-jobs-you-never-knew-you'd-kill-to-have department, litlnemo offers, "I teach a class on dirty surnames (yes, really) and this one so has to go into my list. Those medieval English people were not the most delicate of speech, let's just put it that way."

In other deep thoughts on names and other things, MCMikeNamara asks, Has Axl Rose ever commented on the fact that his stage name is an anagram for "oral sex"? Dontjumplarry asks, "What strategies were used by peasants of medieval Europe to prepare for and survive the harsh winter months?" and gets some interesting answers about food preservation technologies and construction, heating and cooking techniques, as well as complicated laws governing foraging rights.