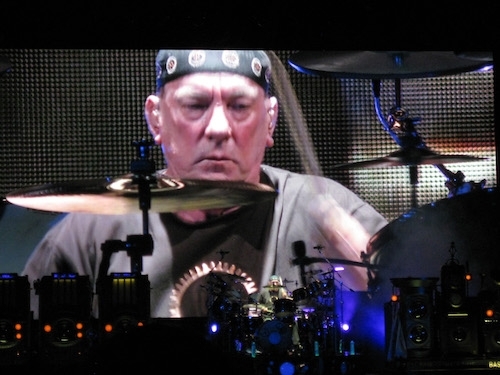 Lilac girl shares an eloquent memorial of the complex and multiform interior connection her family has had to Neil Peart and Rush. 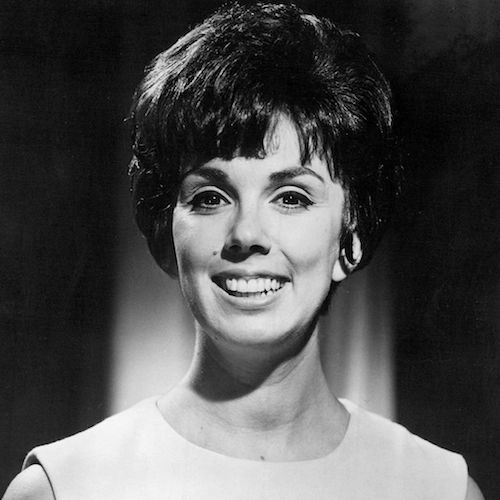 ... they needed someone with archival experience and a passion for musical theatre to organize half a century of notes, photos, cards, and memorabilia, stuffed into every crack of the two floors

ilana made a fantastic first post for the passing of Tony Award-winning actress Phyllis Newman, and recalls her own remarkable experience working as an archivist for Newman in 2009 and 2010. Filthy light thief explores the history, art, tradition, and evolution of the obituary. Come share your Prince stories. Mefi member Clinging to the Wreckage lives near Prince's house and delivered a Mefi tribute there. David Bowie is crossing the border by mrpstr (cc by-sa)

If you're mourning the Starman or the Goblin King, you're not alone. Come join Mefi's David Bowie wake, a thread full of good links and stories and meditations on what he meant to us.

Danf has passed away I'm sad to report that long-time MetaFilter member and just genuinely good dude Danf passed away yesterday after a long illness. There's a MetaTalk thread about his passing, if you'd like to say something.

Dan was among other things a musician, and posted several recordings to MetaFilter Music over the years, from Fahey-esque guitar compositions to old-time spirituals.

He was a wonderful member of this community and will be dearly missed.

Mefite edgeways has passed away 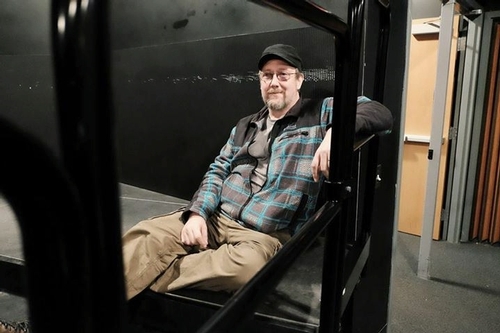 His family and friends have been posting photos and memories on his facebook page.

He hosted a weekly radio show called "The Local", under the handled DJ-E, on Duluth public radio station KUMD; they'll be running a special tribute show for him tomorrow, Weds July 22nd, at 5pm Central time, if you'd like to listen in.

edgeways was a thoughtful and conversational fixture on Metafilter, steadily around and active on various parts of the site over the course of eleven years, with dozens of posts to the blue and the green and the grey and thousands of comments and answers shared with the community. He also produced and posted one of my favorite tracks ever on MetaFilter Music, a haunting reworking of You Spin Me Round as a wrenching acoustic duet.

I never got a chance to meet him personally, but I was glad he was here and I'll miss his presence on the site, and I know a lot of folks here will likewise.

Among many stories and reminiscences, some members recall their IRL experiences with Robin Williams, "mensch, great talent... genuine soul"1:

PareidoliaticBoy: "I drove Robin Williams from Whistler to Vancouver in my limo days , and can testify to the man's utterly non-stop manic creativity. This happened on a day when the entire infrastructure of the ski-tourism transport-business, continent-wide, had been struck a massive blow; with a snow-storm which had closed airports from Denver to New York for most of the day, with the resulting missed connections, and badly-snarled plans of anyone unlucky enough to be attempting to travel that day. ...Where other celebrities might have pulled a fit, Robin Williams made everyone he encountered on that chaotic day happy just to be alive in that place, at the time."

kanata: "He came up to us to play the "what breed are your dogs" game that everyone plays with rescue mutts. He came across as such a down to earth guy and later went out of his way to sign autographs for people at the nearby coffee shop."

Malla: "My husband was making a little video for a coworker goodbye party ... Williams not only agreed to be in the goodbye video, he was hilarious and sincere and very charming. A true gent."

Durhey: "my first job in the gaming industry was as phone tech support for EA ... After the executives told us about the plans for the coming year, they brought out a surprise special guest, none other than Robin Williams. He came out and just went off on a long improvised comedy routine about playing Medal of Honor, cocaine, and maybe hundreds of other topics. It was a real treat after talking to irate customers on the phone all day..."

Oneswellfoop: "Pointing straight at me, he said, in his most formal announcer's voice: "Ladies and gentlemen, Bill Tilden!" It wasn't the biggest laugh of the evening, not a familiar enough cultural reference, but I made sure to laugh, then I whispered to my date, who'd laughed like she got the joke, "Who's Bill Tilden?""

goofyfoot: "The club was right next to my bus stop and had plate glass windows. I could watch, but not hear. One night he faced me and made an aside to the audience, then gave me an exaggerated wave while the audience busted up. I curtsied, and have always wondered what he said."

essexjan: "Weirdly, today at around noon I was driving through Pennsylvania on my way back from Boston to Ohio when I thought of him. We were driving near the town where a friend of mine used to live before he moved to Virginia. A few years ago a movie had been made about my friend's life and Robin Williams played my friend in that movie."

too bad you're not me: "Someone at the hospital where my brother was being treated got us in touch with the Make A Wish foundation. My brother's wish? To meet Robin Williams. ... During lunch, I remember how nice Robin was to my brother, and to my parents. He didn't treat my brother like a sick kid--that's what sticks out to me the most. That, and how unimpressive the on-set catering was. But hey, I was ten, and I think I expected caviar and frog legs or something."

macrael: "The house we ended up moving to was in the Castro, it's previous tenant: one Robin Williams. ... In the yard, there was a little play house that I went over to and he immediately came up to the window and started pretending like he was a city health inspector and that I was selling bad burgers. Or something. I don't know any of the details but my parents remember him being just hilarious, doing a little bit at the drop of a hat, joking with a 2 year old about health code violations."

psoas: "... on the day I decided I first wanted to bike across the Golden Gate Bridge I either didn't bother asking anyone to join me or couldn't find any takers. I was about halfway across when a large sky-blue blur whizzed past me and I felt myself almost lose my balance..."

kinetic: "she said, 'Robin Williams is here and he's hanging out and I don't know, maybe he's gonna go on.' So I tore down to The Improv and sat with my sister and her friends as a few hacks got up there and did their bits. ... And then Robin Williams ran onto the stage and I HAVE NO WORDS..."

Many of our members and their families and loved ones deal with depression, or have done so in the past. If you are suffering too, please remember that you are not alone, please don't be afraid to reach out, and please also visit our There Is Help page on the Mefi Wiki.

the fierce power of tornadoes A Road Less Traveled by ~Pixelsmithy, used with permission

Tim Samaras is in the same class a volcanologists who race to a volcano when eruption is eminent, the same class as the astronauts who lost their life in the Space Shuttle, or in the Apollo III fire. You try to make things as safe as possible, but you still go to work knowing that there is a risk of something going wrong. On this day, it did.