why, in 2014, people in the industry are still using green screen interfaces Two MeFites (update: three!) who have worked on airline systems explain why the computer reservation system that airlines use seems so slow and outdated. How a few inches of snow turned into an eight hour traffic jam. 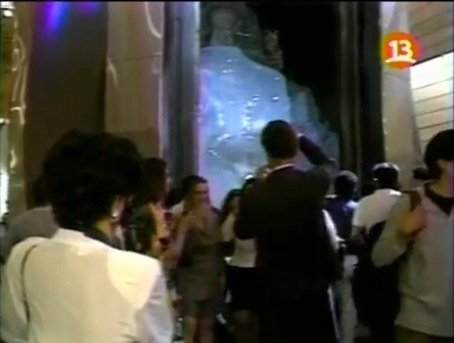 MeFi member arnicae shares what it was like during the aftermath of the Space Shuttle Columbia's crash 11 years ago in east Texas.

The response of the communities of deep east Texas, an area of the country with some very problematic and sad history is nothing short of phenomenal. Though the weather was cold and rainy throughout the days and weeks that followed the crash, searchers, many of them volunteers from throughout the South (and around the country) stayed out for twelve hour shifts.